I have adapted these from the Sainsbury’s website in my quest to get more fibre in!

I’ve also experimented with other veg too alongside the spinach – grated carrot and courgette seemed to work well and I use a mini food processor to cut down on preparation time.

Making a meal of it

These go well with some added protein like cubes of cheese such as cheddar or mozzarella, slices of meat such as ham or chicken or baked beans (choose reduced salt, reduced sugar). Alternatively you could spread cream cheese onto the pancake itself.

You could also try making a large pancakes and rolling it like a wrap with filling inside. I’ve haven’t managed to flip this size successfully yet though!

You could also add some carrot sticks or tomatoes or a corn on the cob.

This is an adapted recipe from numerous tried over the years. In my opinion it balances the faff factor with a positive outcome i.e. the bit of effort I put in is worth it because they do get eaten. 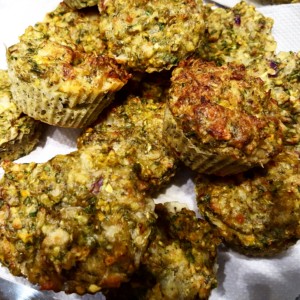 If you were feeling really brave you could throw in a handful of oats too.

Remember any veg are worth trying – I tried a cup of butternut squash which had been roasted. That got picked out so I haven’t done it since. I’ve also been known to try whizzed up kale – not because its a so called ‘Superfood’ but because texture wise its very similar to lots of other veg when its whizzed. I got away with it… 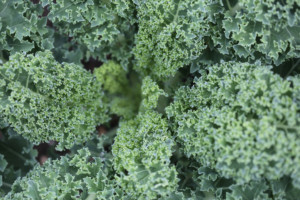